“If you love the sound of your instrument and want to preserve that sound live and on record, Earthworks microphones are the ticket! They accurately capture the true, clear and uncolored sound of my instruments in all applications.” 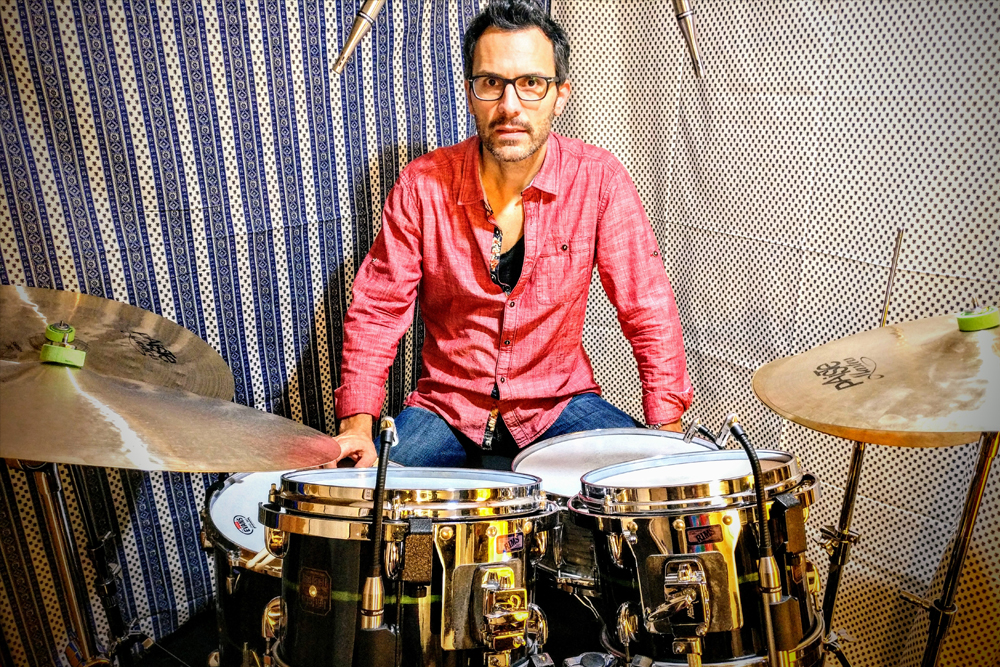 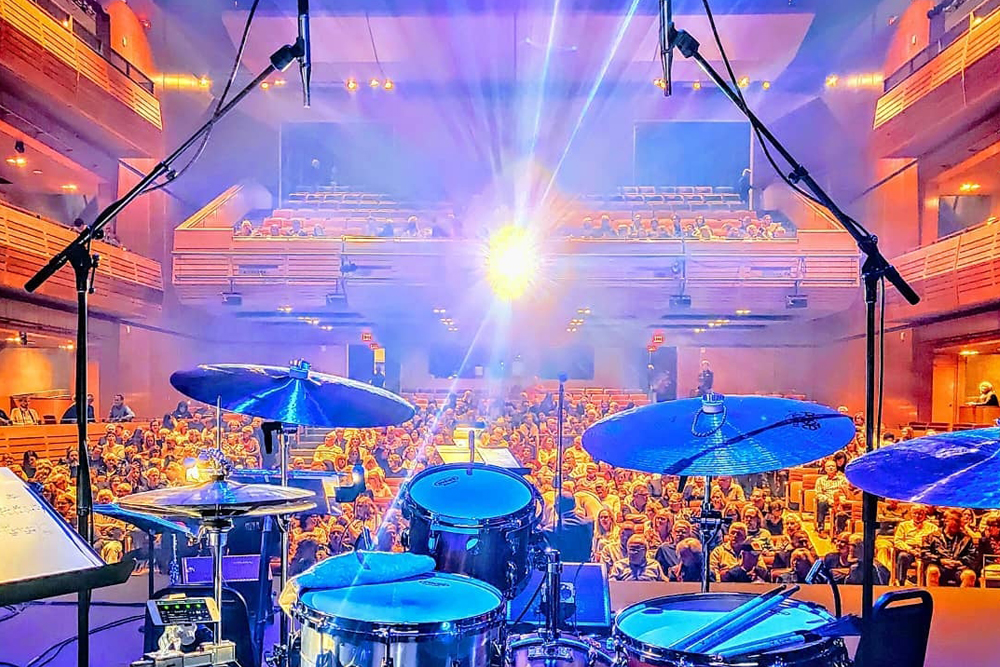 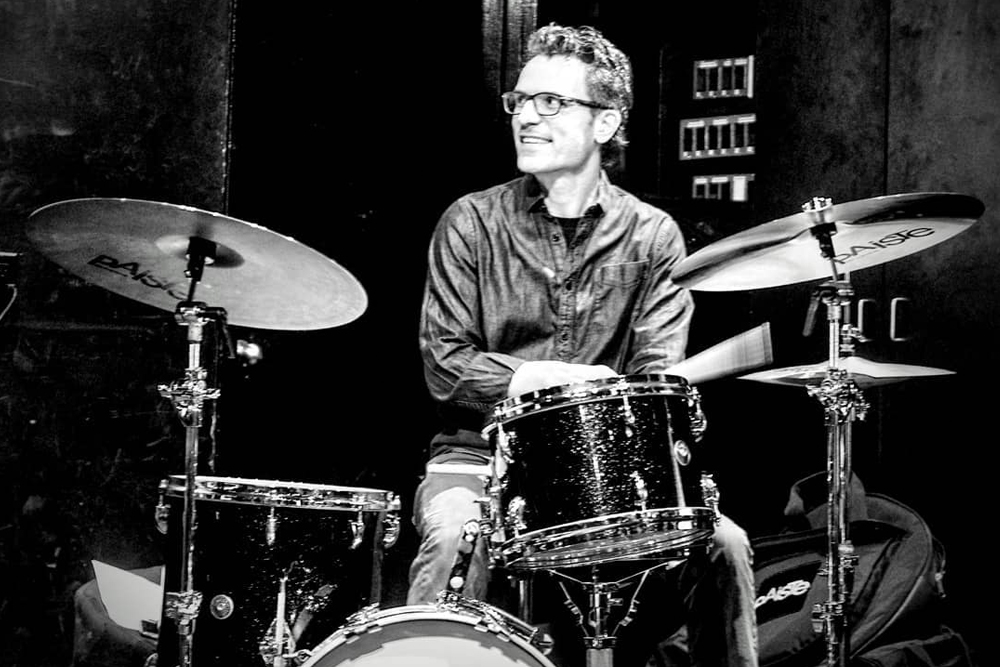 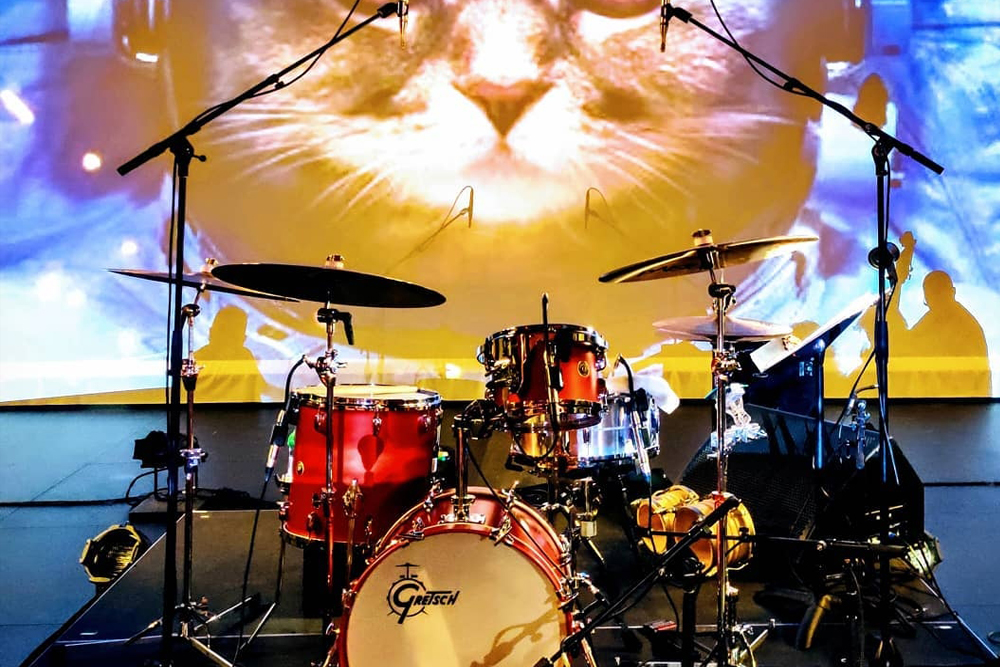 Born in Hamilton, Ontario, Canada, and currently based in Toronto, Anthony has been involved in music since a very young age. Having played the accordion, and then alto and tenor saxophones but being driven by the ever present urge to want to play drums from the very beginning, he built his own drum set and played from ear. He attributes a strong influence to having heard classical, cultural and popular music performed by his sister and brother from the early days of his life. After realizing the importance of his interest, he decided to pursue an education in music. Anthony is a graduate of Mohawk College, has studied at the Banff Center and the Lake Placid Center for the Arts, has a Bachelor of Music from the University of Toronto specializing in Jazz Performance, has a masters degree in the Arts at York University specialized in rhythm and is currently engaged in a Ph.D. He is on staff at York University and Mohawk College Jazz Studies Programs. He is the recipient of the 2008 Mohawk College Incredible 40 at 40 for outstanding contributions to community and leadership performance. Michelli has been nominated for JUNO awards as a member of the William Carn group(2007) and Son (1996), received the 2004 Mohawk College Alumni of Distinction Award and has been nominated for the prestigious Ontario Premier’s Award 2004. In 2003 he received the Grand Prix de Jazz General Motors-Festival International de Jazz de Montreal Award (Nancy Walker Quartet) and the 1995 Jazz Report Award for National Post Secondary School Musician of the Year.

In addition to performing, Anthony is on faculty at York University in Toronto where he teaches private lessons, workshops and designed and is the course director for the third year level Rhythm Studies course. He also teaches lessons and jazz group workshops at Mohawk College of the Applied Arts. He has taught at National Music Camp one year and has been a faculty assistant for nine years at the Inter-Provincial Jazz Camp led by Phil Nimmons. He has an extensive background in workshops, clinics and ensembles at many universities, colleges and music festivals internationally. In the past he has been involved in Yamaha, Roland and Peavey product clinics and currently Anthony is endorsed by Sonor drums, Paiste cymbals, Evans drum heads and Vater drum sticks and brushes, Earthworks microphones and HQ percussion practice pads.

Anthony is grateful to be a member of various creative and diverse musical projects allowing him to perform in many styles while applying his unique approach to the drums. His need to progress and quest for knowledge is constant, studying tabla, composing music and focusing on his own projects. Michelli has performed in Jazz festivals, clubs, concert halls and clinics supporting various prestigious artists from around the world in the following countries Japan, Australia, China, Hong Kong, the United States, Mexico, Colombia, Bahamas, Barbados, Trinidad, Germany, France, the United Kingdom, and Luxembourg. 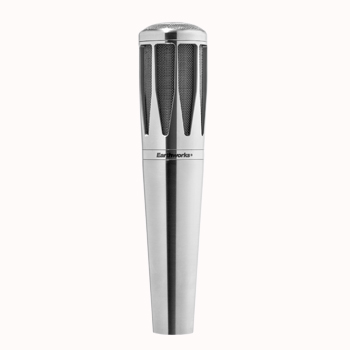 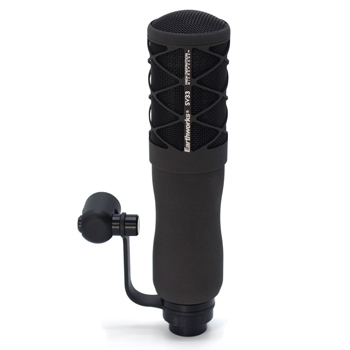 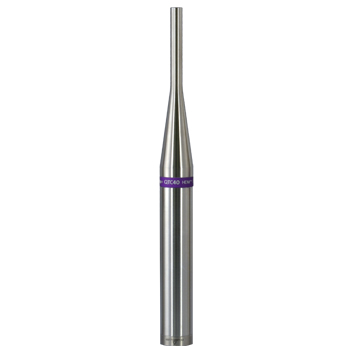 A: Earthworks Artist Since 2010

A: All the mics are crisp and clear and the people behind these products are fantastic to deal with.

A: The best tip I can share is to get some Earthworks mics, your ears will thank you and your recordings will benefit!

A:  Over the past few decades I have been involved in live and studio performance, post secondary education and production.