“Earthworks microphones give me the most natural and organic sound directly out of the box.” 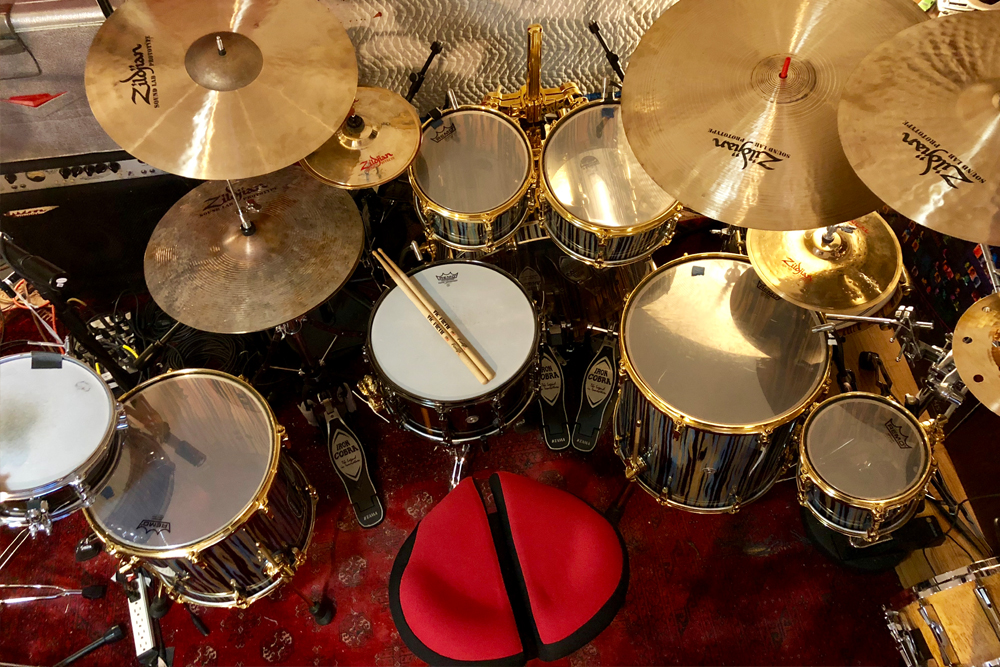 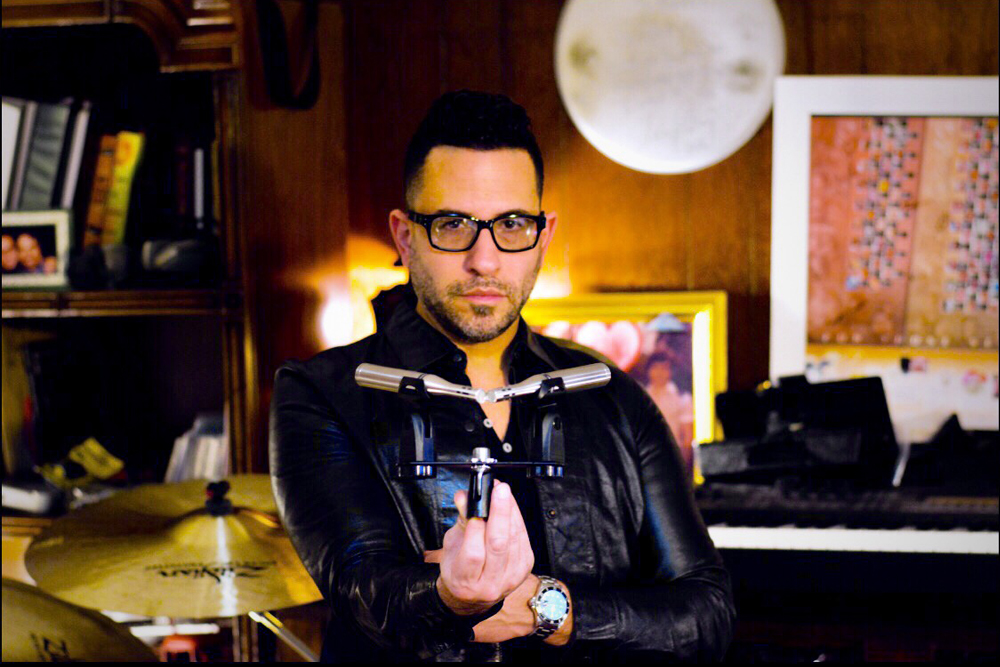 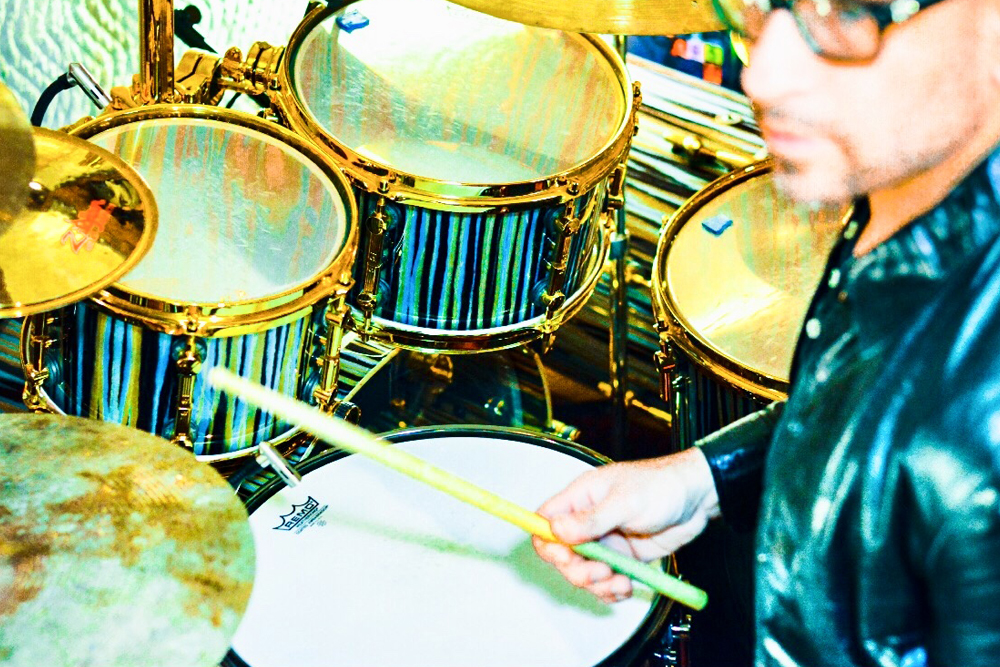 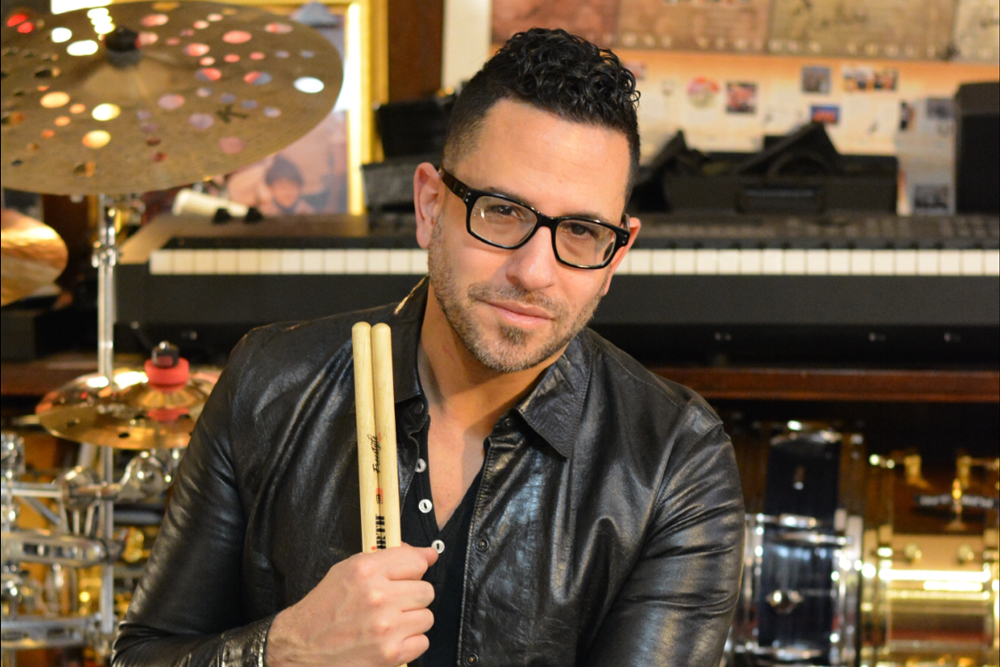 TONY, GRAMMY and EMMY award winning Andres Patrick Forero is considered to be one of the best “Crossover” Drummer/Percussionists in the industry. Hailed by many as a music prodigy; by the age of 12 Andres was playing over 13 instruments.

Early in his music career, Andres was asked to take the prestigious title of jazz ambassador to the United States through the United Nations. Andres has traveled to Kazakhstan and Kyrgyzstan on several occasions as a peace leader where he continues to be actively involved today.

In 2002, Andres connected with Tony award winning composer-lyricist Lin Manuel Miranda and Grammy award winning composer Alex Lacamorie. Andres played a key role in the development of the drum book for In the Heights. The musical initially started off Broadway before moving to Broadway at the Richard Rogers Theatre for over a three year run. In the Heights was the winner of 4 Tony awards including Best New Musical. Andres can be found on the original cast recording that was released in 2008. This amazing musical partnership would be rekindled a few years later when Andres was asked to join Lin and Alex again in the musical development for another Tony Award nominated musical; Bring it On.

In 2011, Bring it On began as National Touring Act and finally settled on Broadway in 2012 for its year and a half run. Andres can be found on the original cast recording playing both drums and percussion. In 2013 the musical Bring it On was nominated for 2 Tony awards. When Bring it On ended, Andres was immediately asked to take the drum chair for the First National Tour of the multiple award winning musical The Book of Mormon. Andres toured with show for over fifteen months.

In 2015 Andres joined Lin and Alex during the development of Hamilton, An American Musical where he spent several months with the company during its off Broadway run. Later that year on July 13th , the show opened on Broadway at the Richard Rogers Theatre to sold out crowds and the momentum has not slowed down one bit. In 2016, Hamilton won the Grammy for Best Original Cast Recording and has since been certified Triple Platinum. The musical also set a record with 16 Tony nominations and took home 11. This ground breaking musical has changed the landscape of Broadway from introducing theater to Hip Hop styled music and inspiring and educating young individuals on the history of our Country. As a result, President Barack Obama and First Lady Michelle Obama asked the entire company of the musical to perform for a small group of students at the White House where Andres and his fellow band mates performed many of the musical numbers from the show.

Andres has appeared in several publications over the past several years. In February of 2009, Modern Drummer did a feature on him during his run with the Broadway Musical In the Heights. May 2016, Modern Drummer did a cover story on Andres and his involvement in Hamilton and the impact that it has had on Broadway musicals.

In addition to his busy performance schedule, Andres enjoys teaching school programs, performing clinics and studio recording work. During the summer of 2013 Andres was asked to participate in a summer Jazz program in Groznjan, Croatia with acclaimed trombonist, Luis Bonilla. The program; Jazz is Back, provided teaching and performances sessions with student musicians. Andres is also a two time Performer/Educator at PASIC. In 2017 Andres performed a one of a kind clinic that merged video of the Music Director; Percussionist and a scrolling score all while playing in real time. In 2018 he followed that performance up with a forty five minute documentary on the life of a Broadway musician concluding with live performances and a roundtable discussion. A: Earthworks microphones gives me the mot natural and organic sound out of the box. Being legally deaf in my left ear, I am acutely aware of the relationship between my acoustic instruments and the microphones used on them. Earthworks has such an honest sound, that it makes any live performance or recording sessions comfortable for me even with a hearing handicap.

A: Plug and play.

A: I am proud to be part of the house band that raises money every New Year to help feed the homeless in Maui.