What Vocal Mic Does Alex Turner of Arctic Monkeys Use? 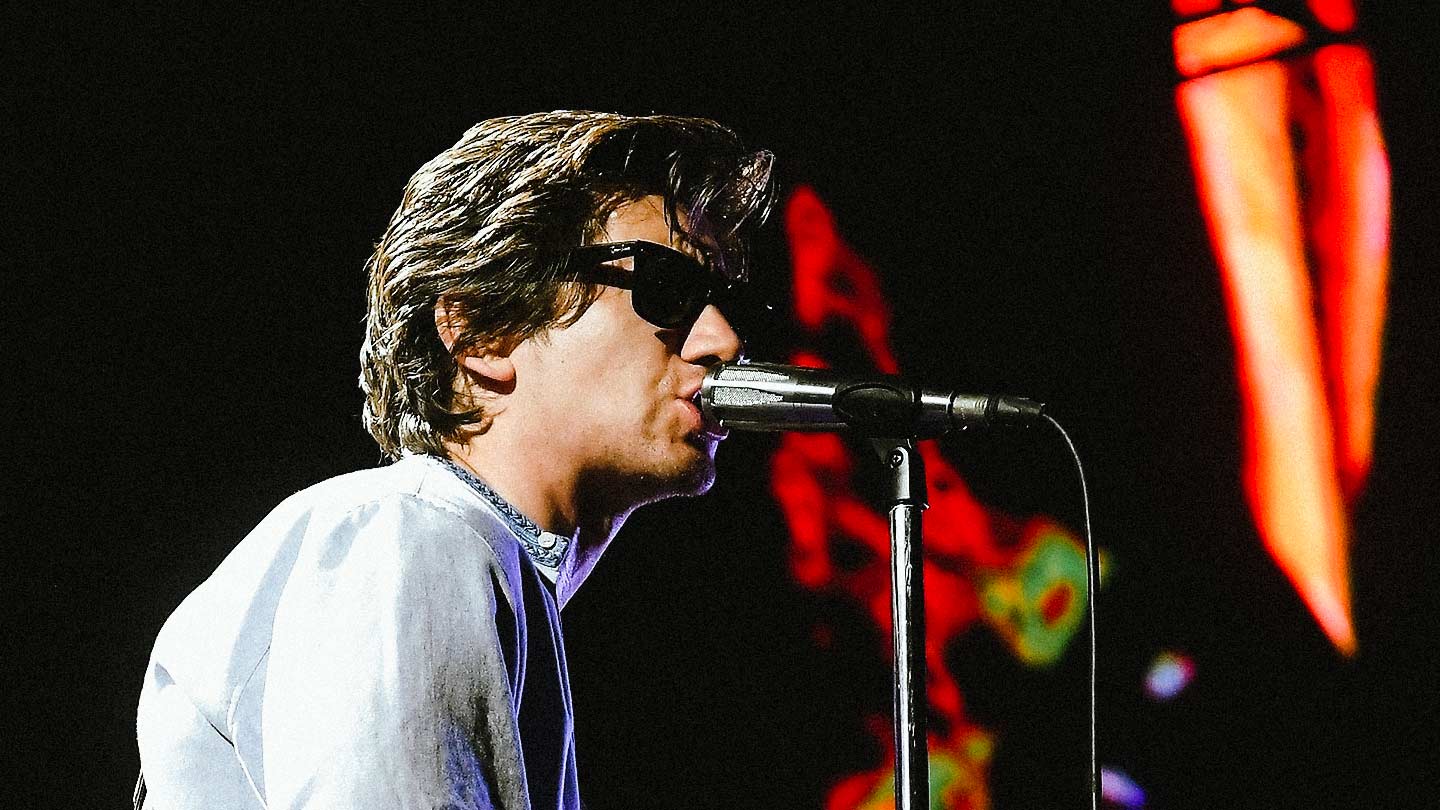 Alex Turner has become one of modern rock music’s great frontmen. As lead singer for Arctic Monkeys, he and his bandmates have scored hit records and sold out venues for nearly 20 years. Whether you became a fan with 2005’s Whatever People Say I Am, That’s What I’m Not, 2013’s AM, or this year’s The Car, you’d be hard-pressed to find a rock band today that keeps things fresh so effortlessly.

But how does Alex capture every detail of his signature voice? And how does he exude confidence and swagger on stage?

Want that same look and sound for your next show? If you have any questions or if you want to pick up an SR314 from your preferred retailer, use the Chat button to experience our white-glove customer service. Let us help design the best system for your needs.
Tell us what you’re looking to accomplish and we’ll get right back
to you with our best suggestions.

Earthworks Audio will only use the information provided by you for the limited purposes identified in our privacy policy.